Doxa is joining BVA Group: the aim is to create one of the most important realities in marketing research on an international scale. Alchimia’s role.

Doxa is merging into BVA, a French Group based in Europe,  USA and Asia, in order to create one of the most important international networks,  specialized in Public Opinion and Marketing Research. This acquisition will involve partly cash and partly shares: Alchimia Spa, the holding company controlled by Marina Salamon, will reinvest into BVA Group a significant part of the amount received, becoming a new bond holder within the combined identity. Marina will stay as Chairman of BVA-Doxa.  All the top managers will maintain their roles in Doxa, which is based in Milan and Rome. Vilma Scarpino, Doxa’s CEO,  has been confirmed in her role and will remain a shareholder. BVA plans to offer stock-options to the managers. Marina Salamon declares:  «Vilma and I are aware of the importance of this project, which will lead Doxa to new levels of growth. Doxa will be able to acquire new competences and new markets, through the respect of its history: funded in 1946,  Doxa has been able to evolve and grow its reputation along the time. BVA and Doxa share common values, and the same approach to research. I trust them, and I’m confident that BVA Group will continue to grow in a positive and entrepreneurial way, quite different from the other multinational companies».

FOCUS ON INTERNATIONALIZATION — Through this operation Doxa, a brand which represents Marketing research in Italy, is joining an international group. The new reality, owned by BVA Group, the third most important Marketing Research Company in France, with a turnover of €200 millions in 2018, employs 1000 people and has offices in Europe,  Asia and USA. Doxa’s whole staff of 140 people is going to be maintained and increased. «I do believe in the importance of sharing our projects and business strategies. Doxa, together with all BVA Group companies, will be able to offer to clients innovation in research and consulting, while maintaining an entrepreneurial approach» explains Marina Salamon,  who acquired Doxa in 1991.   Ennio Salamon,  Marina’s father, started to work in Doxa very young, guiding it from 1956 to 2006. He had been involved by his University professor of Statistics,  Pierpaolo Luzzatto Fegiz, who had been working side by side with George Gallup at Princeton College.  Marina Salamon adds: «Joining BVA Group will enhance Doxa’s Italian leadership. Our challenge is to conquer international markets together with Italian companies: we believe we’ll acquire new projects and clients. As an example, BVA is the strongest and most innovative company,  in Europe, for what concerns Behavioural Economics and Nudge Theory, advising institutions and enterprises.  There are going to be important new investments in R&D». 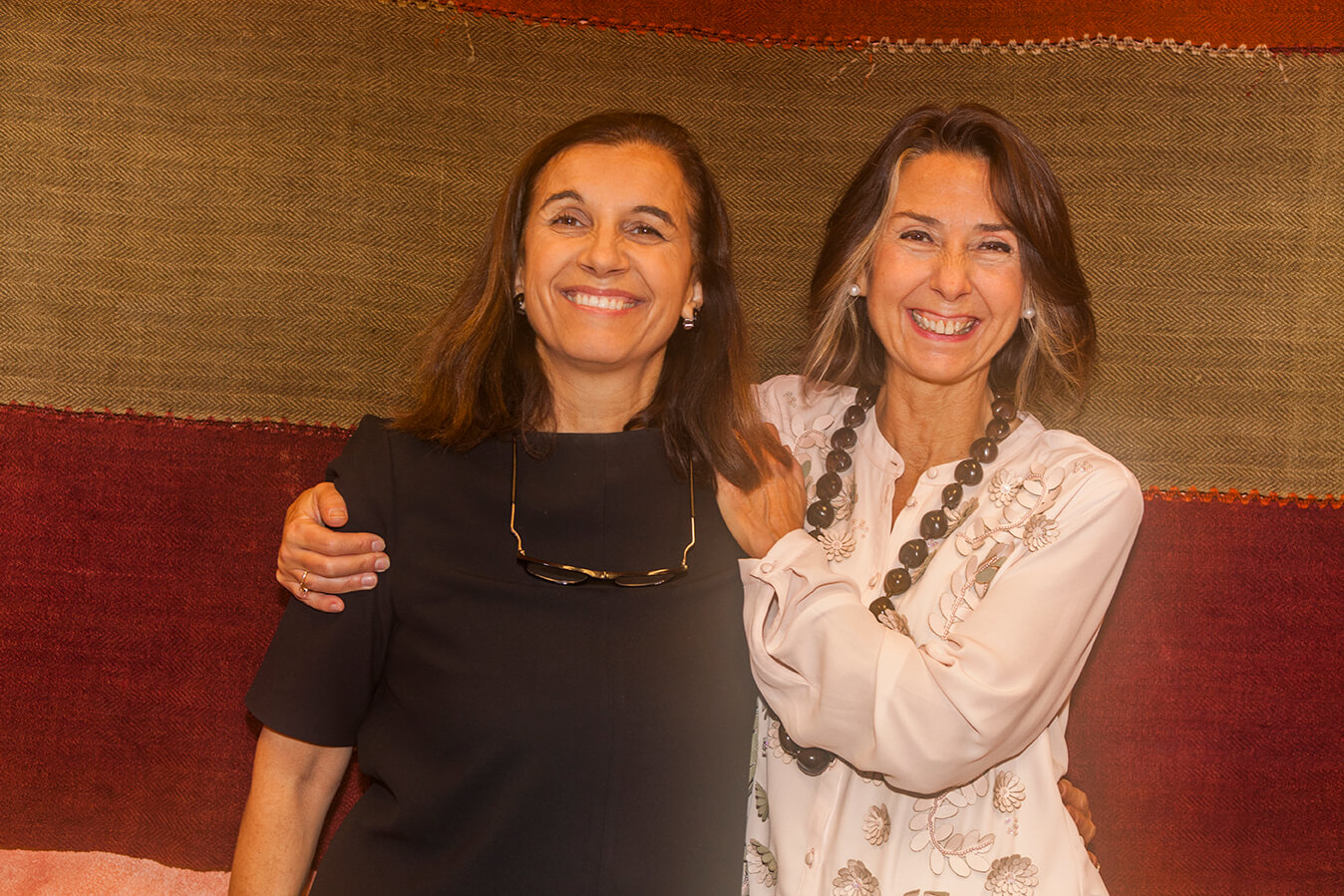 From the left , Marina Salamon and Vilma Scarpino

DEEP COOPERATION AND TRUST BETWEEN BVA AND DOXA — BVA Group and Doxa have been knowing each other, and cooperating together, for a very long time.  Both of them are, since a long time, among the most important Marketing Research Companies in their countries and belong to WIN – The Worldwide Independent Network of Market Research, the largest international network of independent companies, which involves more than 50 countries. Vilma Scarpino, Doxa’s CEO, is actually the President of WIN and Pascal Gaudin,  founding partner together with Gérard Lopez and BVA’s CEO, is WIN’s vice-president.  Vilma and Pascal have been working side by side for years. Pascal Gaudin declares: «BVA presents itself as an ecosystem of passionate experts, fostering innovation and cutting-edge projects,  combining human science and data science to drive their clients’ performance.  In Doxa we see a like-minded group and together we will both progress more quickly. The acquisition of Doxa is an important step for us as we build our project of a European-based global leader in research-based consulting».

DOXA, AN INNOVATION AND RESEARCH HUB — Doxa is among the top Marketing Research companies in Italy, regarding its size, quality and reputation, and has been guiding the strategic choices of its clients, both companies and institutions, for decades.  BVA has done the same in France, and has been able, in the meantime, to build an extensive network of companies based in different continents. New acquisitions are being planned in the coming months to be stronger at an European level, including tech companies in Asia. «Among the core values we share, is the role of people involved in our companies and the role of digital technologies» says Marina Salamon.

CONNEXIA IS GROWING — Connexia, the data driven creativity agency belonging to Alchimia, is not included in this acquisition by BVA. It will continue to cooperate with Doxa on the projects involving data analysis and marketing research. Connexia is guided by Paolo D’Ammassa, founding partner, and Massimiliano Trisolino, chief strategist and partner, and it will continue its growth independently.  In 2018,  it reached a turnover of 13,5 millions, +23% compared to 2017, thanks to the combination of analytics, strategy and creativity.  A new, important growth is expected in 2019. Both Connexia and BVA Doxa will maintain their offices in Via Panizza 7,  in Milan. 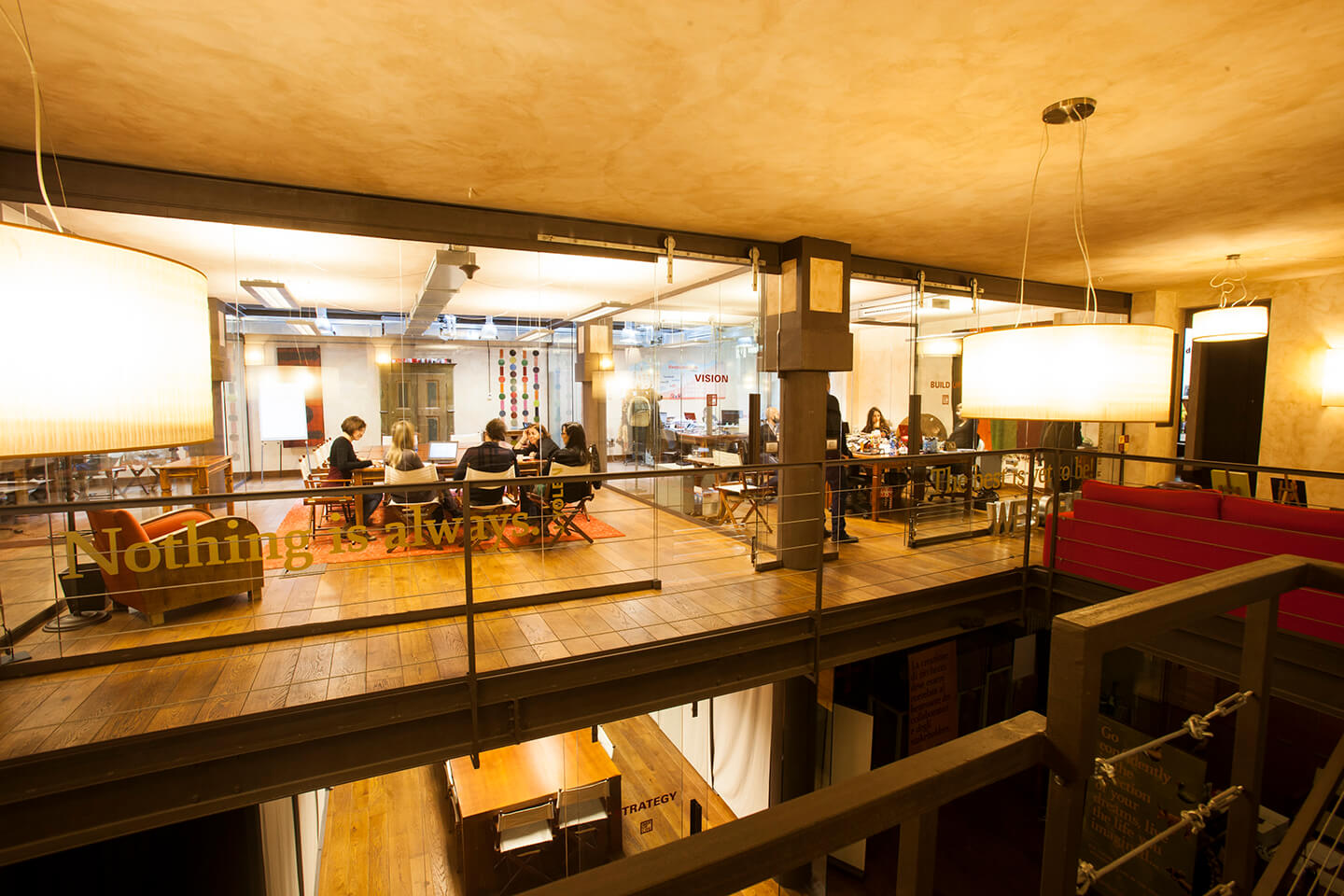 The offices of Doxa and Connexia in via Panizza 7, in Milan

Consumption, Marketing
14/02/2019 News
Prev
Next
Please note that this website uses cookies to deliver our services to you, improve your experience and measure the usability of the site. By using this website you consent to their use. For more details, please read our Privacy Policy.